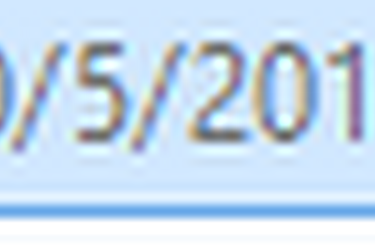 The court refused to let the case against the president’s effort to use an executive order to pull out of the 2015 accord proceed to a federal appeals court.

The justices let a lower-court ruling stand that rejected Trump’s claim that he had the power to withdraw from the nonbinding climate accord because he is an “emperor,” not a dictator.

The legal reasoning from the justices, at least publicly, was murky.

The case was resolved in Trump’s favor in the court’s conservative majority, although Chief Justice John Roberts and Justice Brett Kavanaugh joined the liberal justices in a separate opinion that underscores the political and policy divisions on climate change within the court and the country.

Roberts and Kavanaugh suggested that the president could pull out of the Paris accord on his own, without congressional approval, as former President Barack Obama did.

For the conservative justices, this was their way of not wading into a hot-button political issue. For the four liberal justices, it was a way to oppose Trump on climate change.

All of this makes for a mixed and confusing message.

In reality, the case is about power — the power to amend or repeal laws and regulations through an executive order.

It’s about whether Trump’s power to make changes via executive order is so broad that he can change the rules about what he can and cannot do on his own.

In a classic example of separation of powers, the Supreme Court allowed presidents to have power to protect national security, to act within their constitutional powers as military commander in chief and to conduct foreign policy.

The justices didn’t go much further in its ruling, but they suggested that Congress had to be involved in any changes to regulations aimed at addressing global warming.

The court said the president has to have a “statutory basis” for a deal with other nations.

“The executive could not waive a provision of the statute